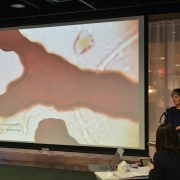 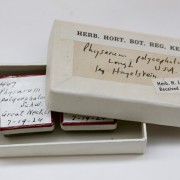 Visit to the Fungarium, Kew Gardens