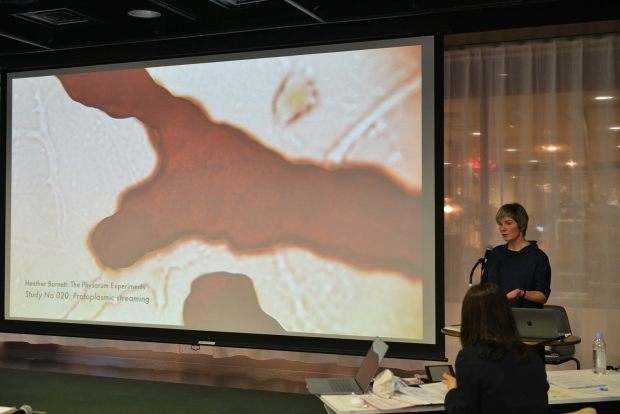 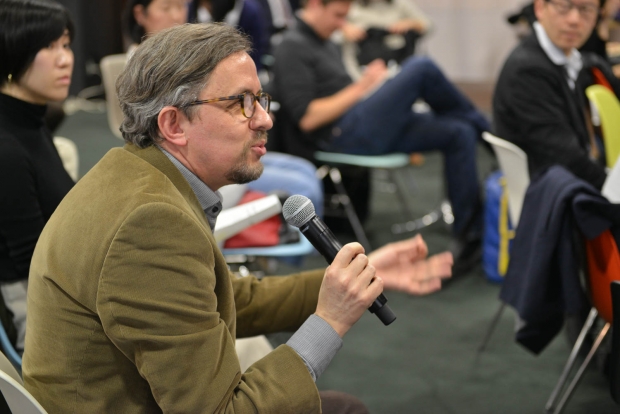 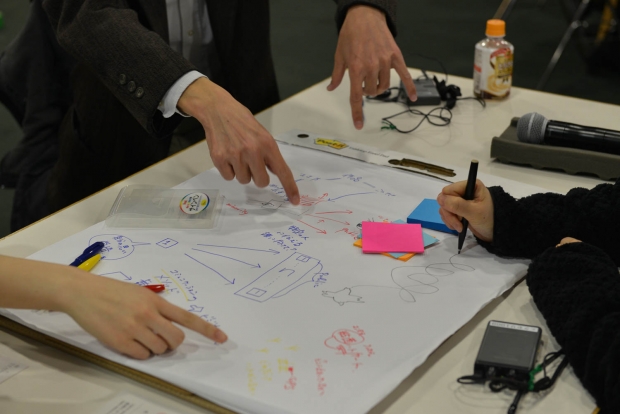 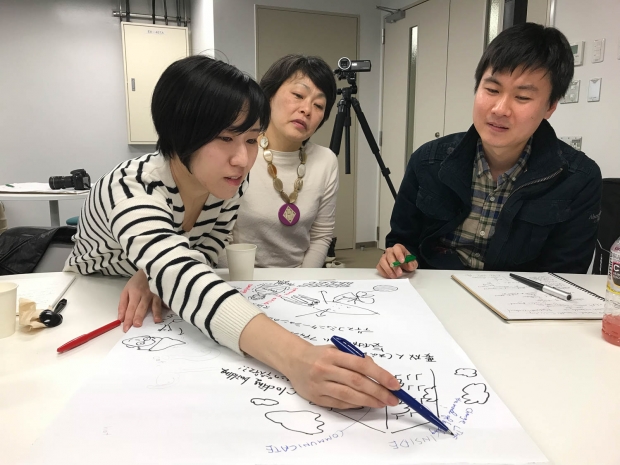 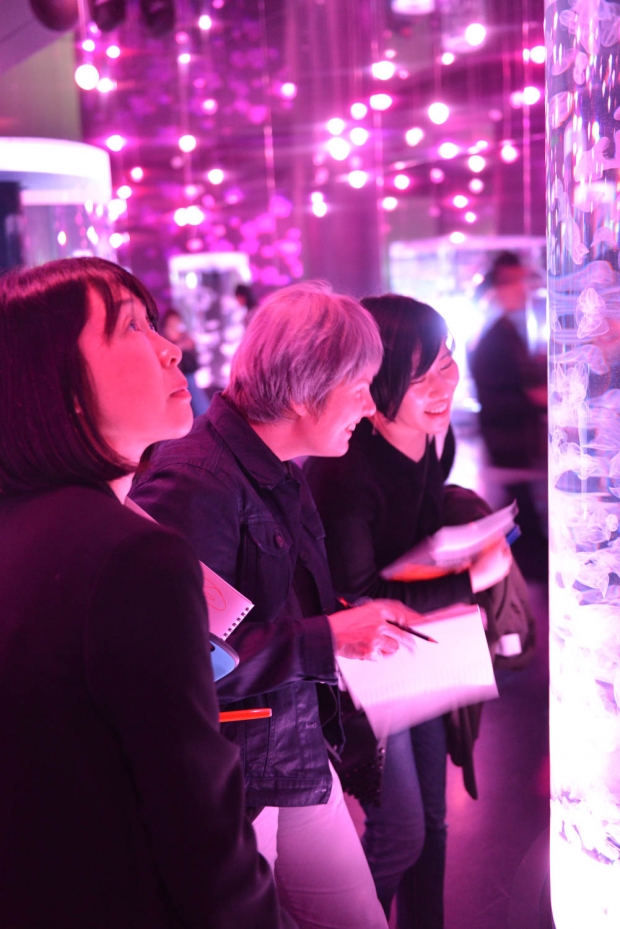 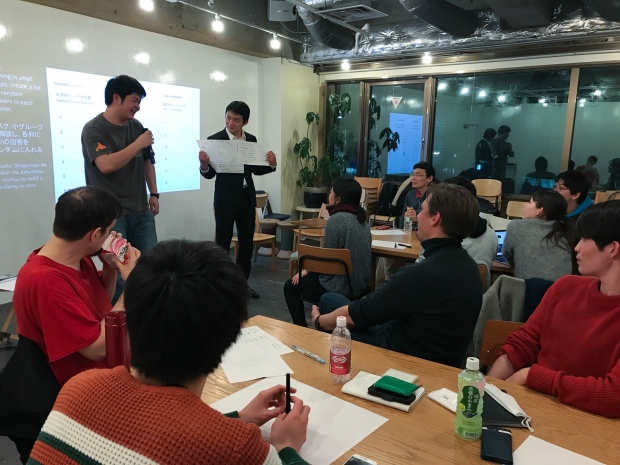 Ecology of the Senses Field Notes Residency
Scroll to top